Marvel's Agents of S.H.I.E.L.D, for those who remained faithful through its uneven first year, is finally paying off. The start of the second season has the team beginning anew. The corrupted agency was dismantled and our intrepid band of S.H.I.E.L.D agents are striking out to rebuild. They cling to the core ideals of protecting the ordinary and the extraordinary.

However, for them, starting over means not having the same resources as before. This means not only economizing the fuel for their jet but furnishing their secret base with some IKEA essentials.

In one of the quarters is a TRYSIL nightstand and MALM 6-drawer chest. 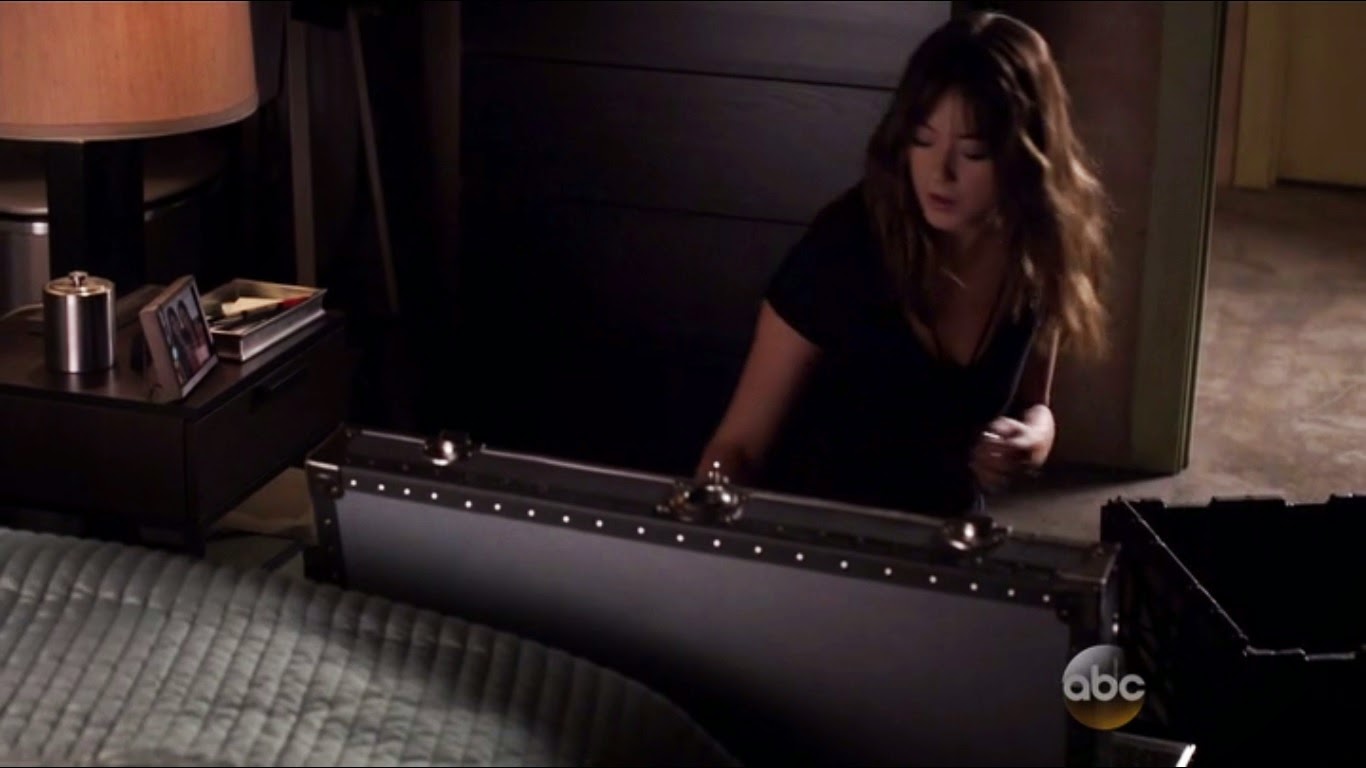 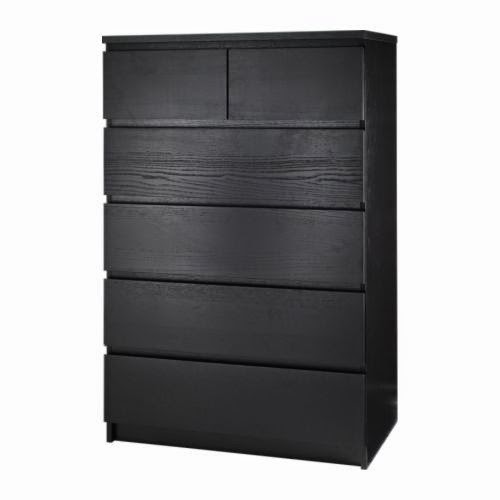 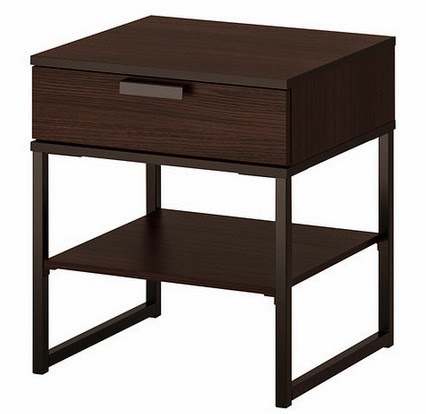 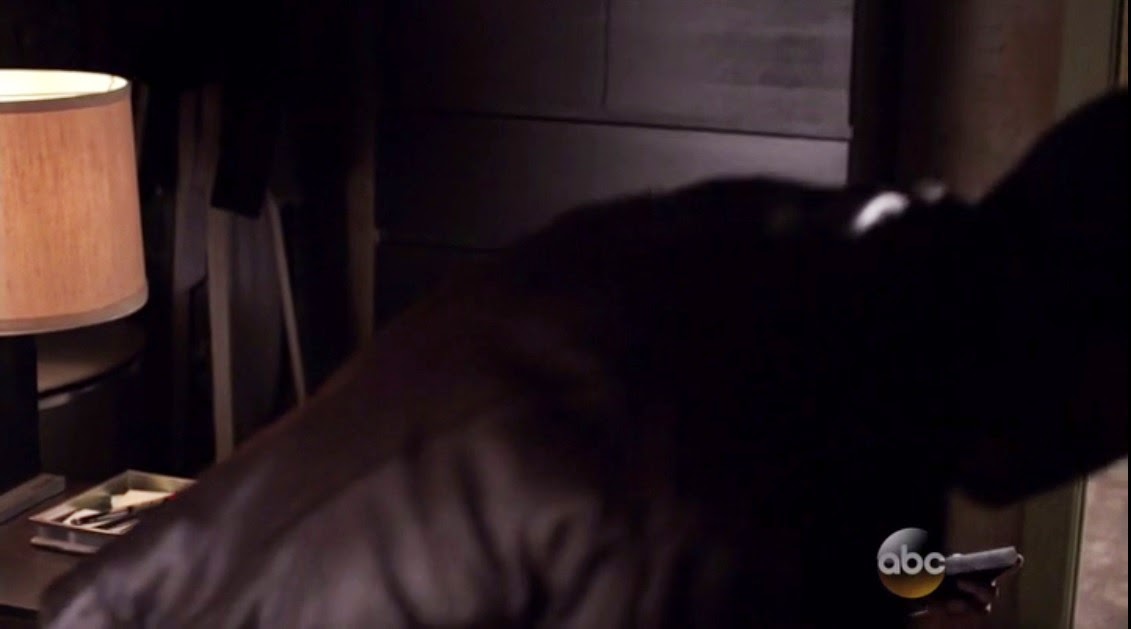 Up on the wall is a GRUNDTAL towel hanger/shelf. 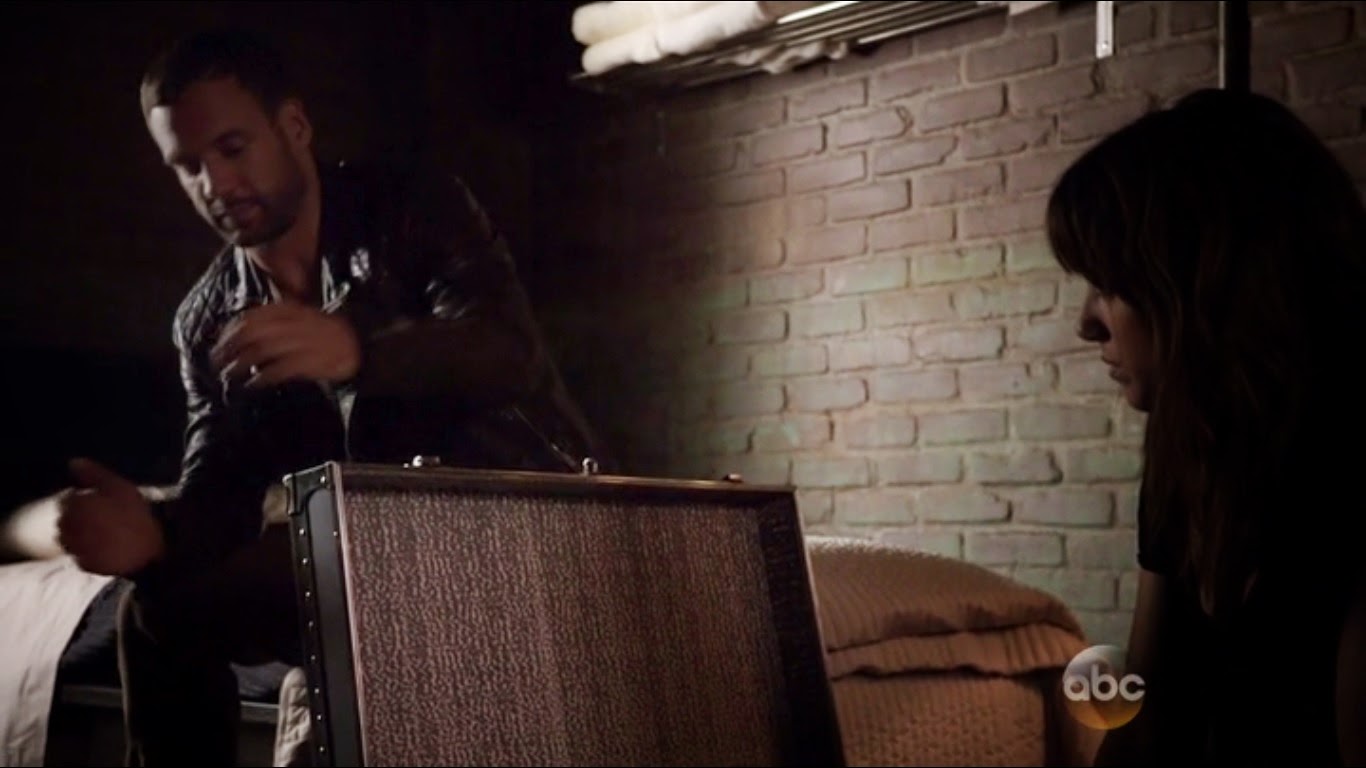 To complete the set, there is a MALM single bed. 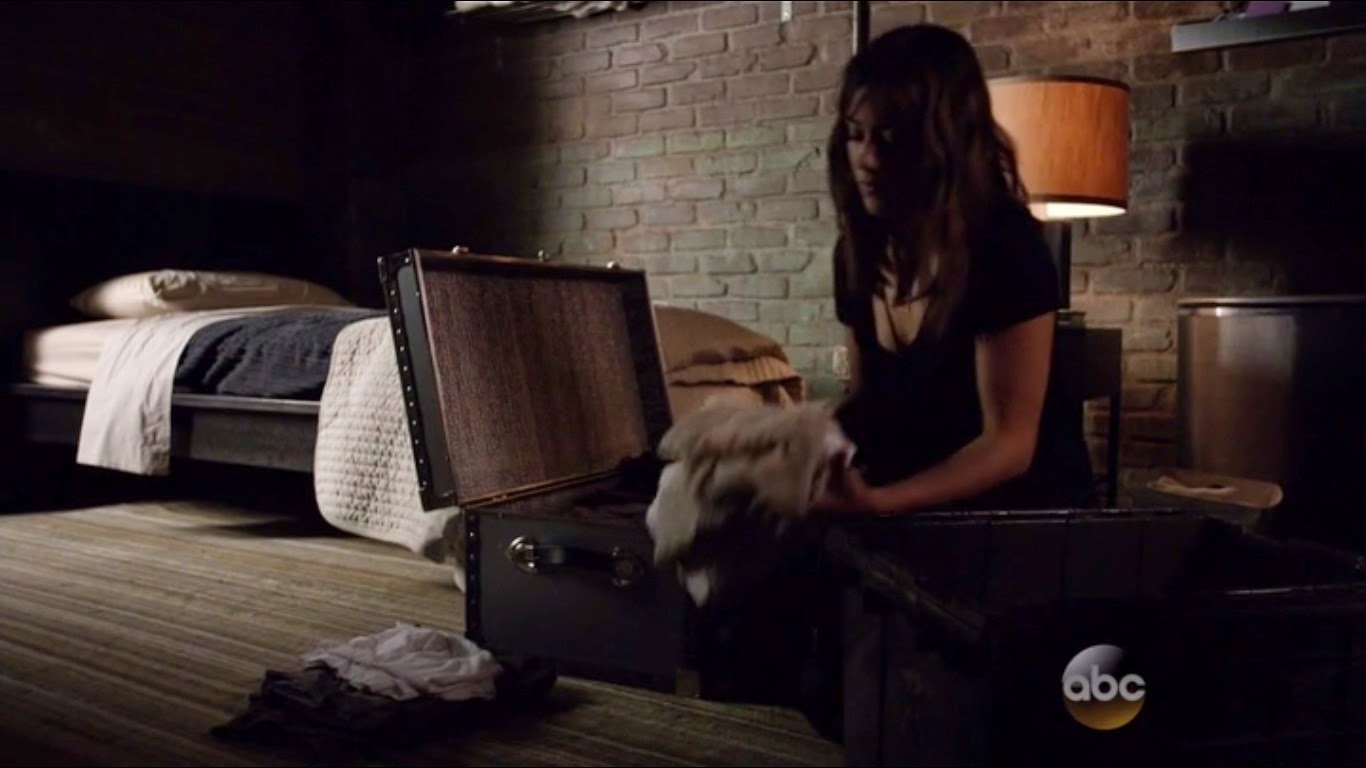 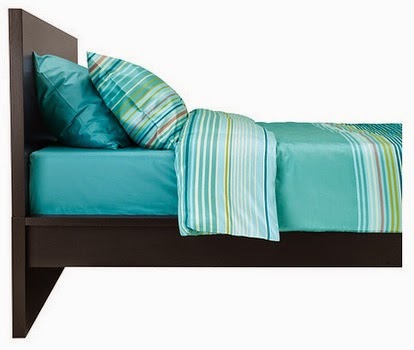 I'll keep my eyes out for more. If you aren't watching the show or gave up before the Captain America: The Winter Soldier crossover I recommend giving it a second chance.
Posted by IKEA Spotter at 7:00 AM