Here before the now viral Cups (When I'm Gone) audition. 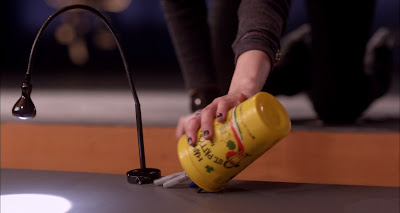 On the judges table at regionals. 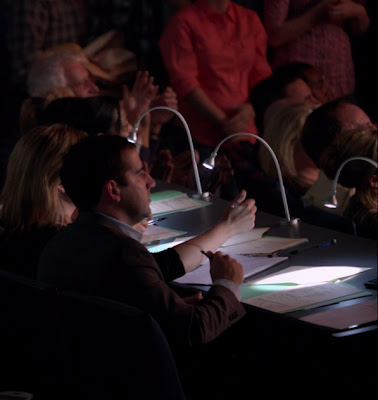 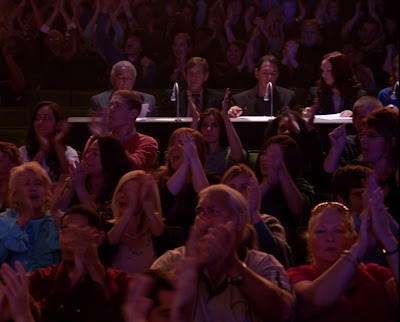 Posted by IKEA Spotter at 7:00 AM No comments:

UPDATE: Going back to school with Veronica Mars

A year ago today I published this post for Veronica Mars which included this desk: 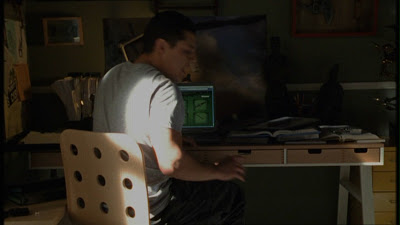 I knew it to be IKEA but I just couldn't find the name. Someone in the comments tried help but it was the wrong lead. Then last night, purely by happenstance, I found it!!


It is a MOTIV 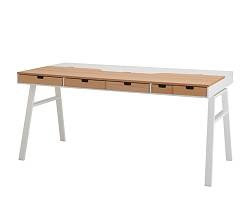 Now, if anyone happens to have one and is looking to sell it...
Posted by IKEA Spotter at 8:00 AM 1 comment:

If you recently got an IKEA flyer in the mail promoting back to college shopping you are not alone. Today I ventured to my local IKEA and it turned out to be an ill-advised decision. A combination of college move-ins, holiday weekend and rainy weather resulted in a traffic jam of epic proportions. As I sat in traffic I began to think about the movies and television shows which take advantage of the affordable and versatile IKEA catalog to dress their fictional dorms.

We saw a snippet of this in a post from 2012. In the 3rd season of Veronica Mars our favorite characters find themselves solving crimes (and attending classes) at Hearst College.

Most of the rooms seen in season 3 of Veronica Mars are furnished with the same basics. There is a LACK wall shelf unit hung horizontally, a MIKAEL desk (bottom only) and MIKAEL drawer unit. 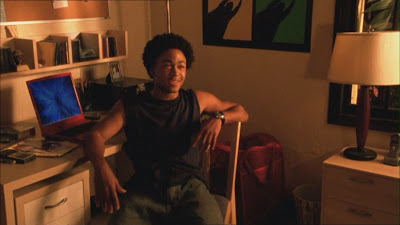 It is hard to get a screencap of it but the rooms have MALM single beds in birch. 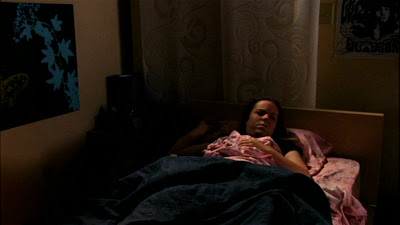 Accenting the wall behind Mac's bed are two ANNO VACKER (discontinued) curtain panels on what is possible a KVARTAL system. 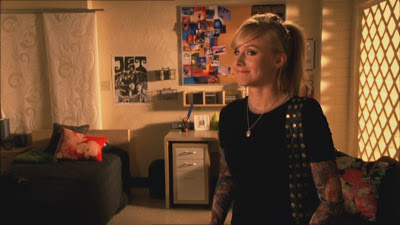 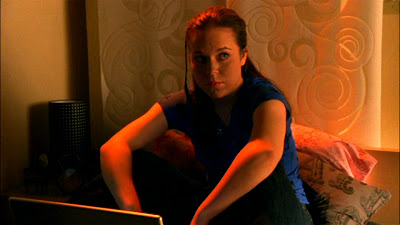 The RA's room has the MIKAEL desk and drawer unit. 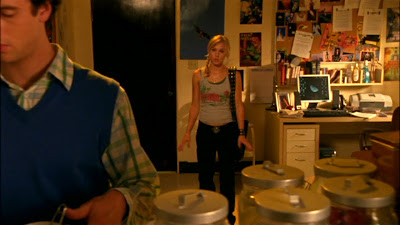 But, since the room is a bigger single it also has GORM shelving units, GRUNDTAL spice rack, and large BURKEN jars on the counter and GORM unit. 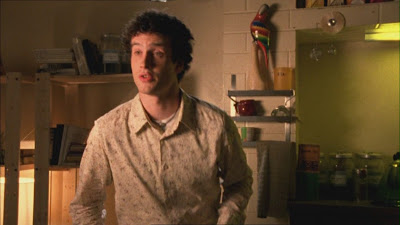 After the jump prepare to get pitch slapped!