I caught a syndicated episode of Castle today and because it was an episode I had already seen I played it in the background as I did some chores. Looking up I saw a SPONTAN magazine rack that is when I realized I had a whole back log of spottings from my marathon viewing...checks date...almost 2 years ago.

The last time I blogged about the show I was just completing the first season. I got to the first episode of the 3rd season before something else caught my attention. I have every intention of going back (or just jumping in now) however, I should clear out my Castle spotter file before anything else builds up.

The episode tonight was season 2 episode 23. The SPONTAN is in the waiting area. 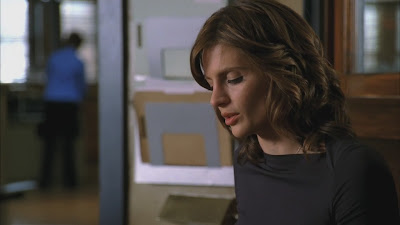 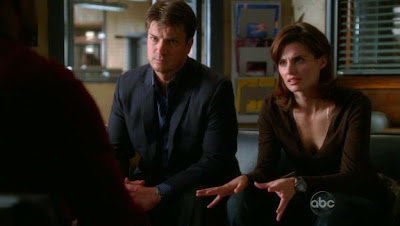 This shot is from S2.E2
Also in episode 23 there are ORDNING Cutlery Caddy used as pen holders. (Click to make big) 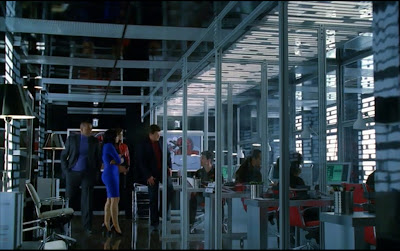 Throughout season 2 there are more spottings.

S2.E1 The bow lights with the paper lanterns are REGOLIT and the red pendant lamps are KULLA. 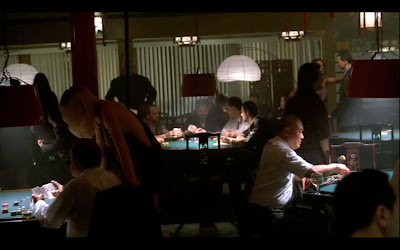 S2.E3 Surrounding the runway at a fashion show are white BRASA table lamps. 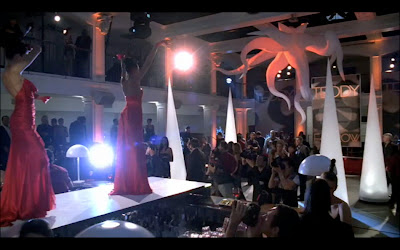 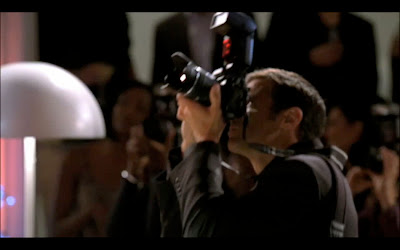 S2.E5 In the morgue there are DROPPAR jars as seen in these screencaps from season 2. 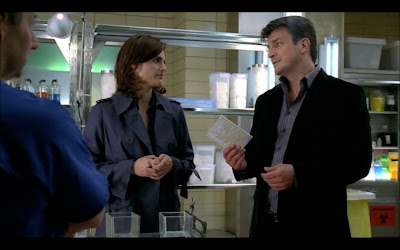 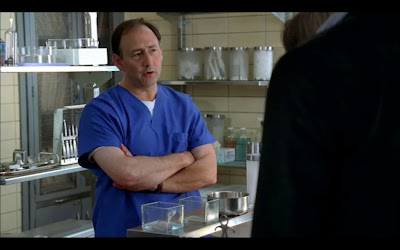 S2.E15 LUNTA floor lamp in the background in this lobby set. 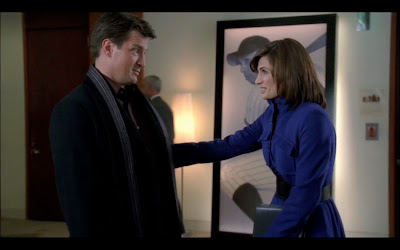 S2.E17 Beckett's apartment there are BURKEN jars on the shelf by the window and above the stove are EKBY MOSSBY/EKBY BJÄRNUM combination shelves. On the lower shelf there is what looks like an IKEA 365+ saucepan. 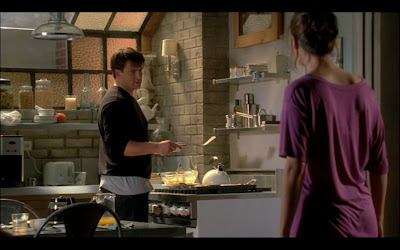 Season 2 saw the end of Beckett's apartment. I will need to continue watching to find out what they gave her for a new apartment. For now, I have some more caps from season 1 to post soon.
Posted by IKEA Spotter at 7:00 AM