What is this cra...oooo, IKEA!

I'm usually not home to watch daytime TV but today I was flipping channels and stopped on a show featuring the usual baby daddy drama. The thing that caught my eye was the 2x2 EXPEDIT used as a TV stand. 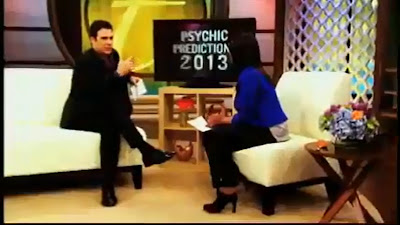 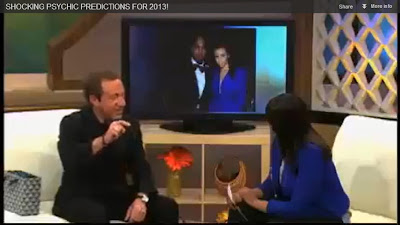 Then I heard the hosts accent and realized it is British import Trisha Goddard. I recognize her from Shaun of the Dead and the post Z-Day TV montage at the end of the film. After wondering why the heck she has a TV show in the US now I continued flipping channels.

Clip of Trisha from Shaun of the Dead. (Apologize for the poor sound quality)

Posted by IKEA Spotter at 5:59 PM No comments: