What is wrong with candle light?

About what I was saying yesterday regarding the ever increasing trend of seeing electrical lights on every single table in a restaurant or bar?

Here's another one. From Zookeeper (don't judge I was babysitting): 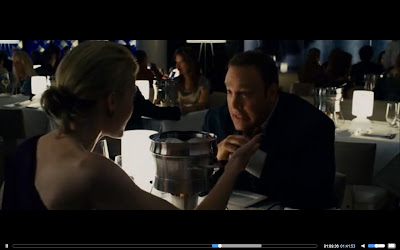 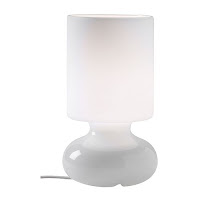 LYKTA
I don't get it. All I can think about is the impracticality of have cords running everywhere or having outlets beneath every table. Find a less distracting way to add ambiance and light the actors. Is it just me? Are there establishments that do this in the real world?

(Fun note: Zookeeper was filmed locally so I know the production crew shopped at the my IKEA.)
Posted by IKEA Spotter at 7:00 AM