That's the voice of Peter Griffin?

I was watching a recap of the week's TV events and glimpsed a little bit of Seth MacFarlane singing on Leno. In that short clip I thought I saw MASKROS pendant lamps around the set. 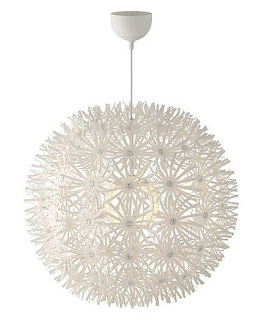 I'm not a Leno fan but the idea that these were used to decorate the set intrigued me. I tracked down the video of the September 27th performance on Hulu. I fast forwarded to the musical performance and found that they did indeed use the MASKROS around the stage. 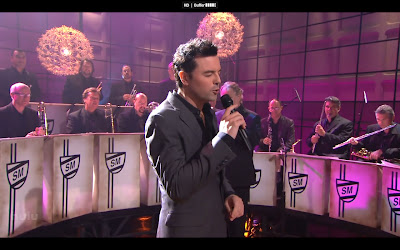 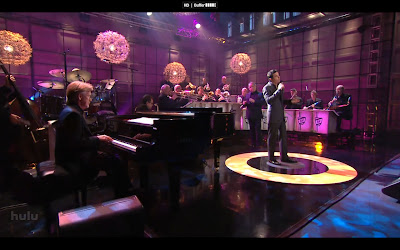 Does anyone who watches Leno on a regular basis know if these often make an appearance? I wonder if it was a means to get inexpensive ambiance for the crooner.

I've embeded the video of Seth's performance below. I did not know he had such a nice singing voice. I suppose now, after thinking about it, I have heard Peter, Brian & Stewie (all voiced by MacFarlane) sing on Family Guy. However, I don't think they were ever meant to sound this good.