"So, a werewolf, a ghost and a vampire decide to live like humans do. "

I recently saw the original UK series Being Human. I'm not particularly fond of anything to do with domesticated Vampires but seeing as Aidan Turner is going to be in the upcoming Hobbit movie and Russell Tovey is connected with Doctor Who I thought I would give it a try.

In the first episode of the first season I spotted a red LUNNA chair (discontinued).  It disappears for a while after George tears up the living room but it shows up again a couple of episodes later. 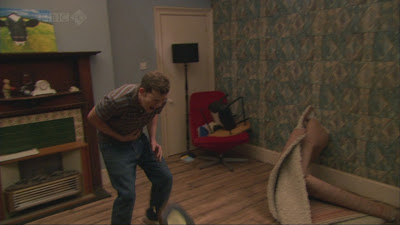 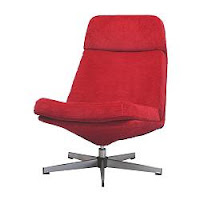 They did have several colors of DINERA mugs. 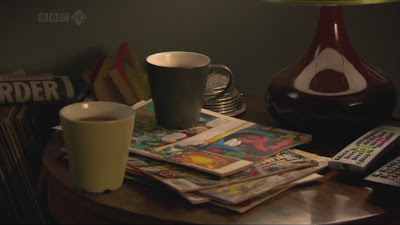 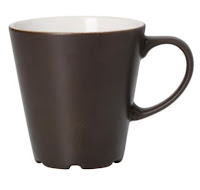 In Owen's apartment, episodes 3 and 5, there is a FRÄCK mirror in the bathroom - 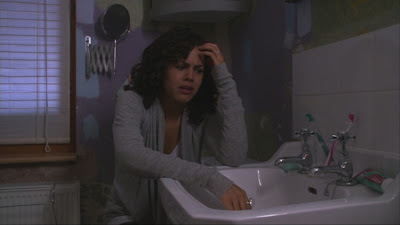 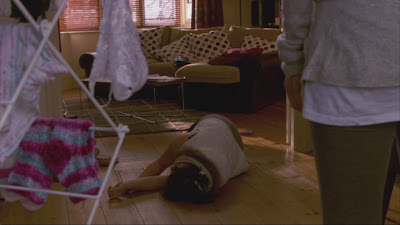 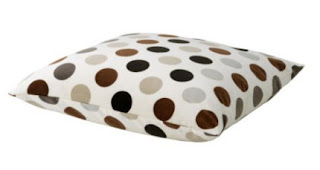 I don't know if I will continue watching the 2nd and 3rd seasons. I wasn't as engaged as I hoped to be but I liked the concept of them trying to be human.
Posted by IKEA Spotter at 7:00 AM