It is official. No other show can beat this. This is the absolute last show I expected to spot an IKEA item. I remember watching A&E's Nero Wolfe with my mom when it originally aired (2001-2002). I revisited it recently because I had just finished a marathon session on Leverage also starring Timothy Hutton. Now, Leverage I expected to spot and I did which I will write up later. I was just watching Nero Wolfe for the actors and the stories.

If you are unfamiliar with Nero Wolfs it is a series based on the novels of Rex Stout. The stories were written over several decades but the television series was set in the 1950's New York. 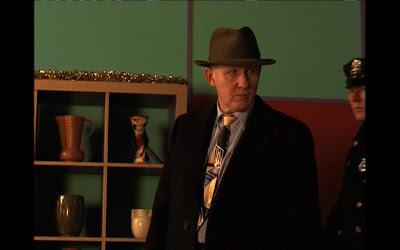 Painted gold on the outside and purple inside each cubby (to match the heinous apartment in which it sits). 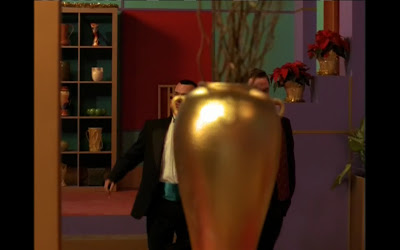 And just because it is Timothy Hutton: 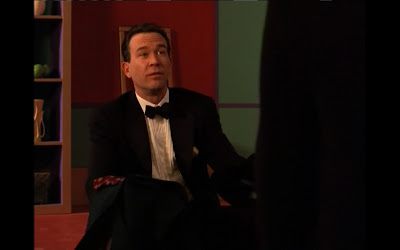 If you can top that let me know. I honestly think nothing will beat this.
Posted by IKEA Spotter at 7:00 AM