I spy with my little eye.

Veronica Mars (2004-2007) ran for 64 episodes and I watched 46 of them in a ridiculously short amount of time. After starting season 3 I took a break and started to watch something else on my "to-watch" list. When I came back to finish the show it had been removed from Netflix streaming. I'm working on getting season 3 but for now I have plenty of material. Of those 46 episodes, 14 had what I call guest appearances; non-recurring sets which featured one or more IKEA items. I've already included a couple of those episodes in compilation posts here and here.

There is no elegant way to present such a large volume of spottings. I have broken the guest appearances into 3 posts to make it more manageable. Ready?

Season 1, episode 4 - Gamer hangout. This scene was dark and getting clear screencaps was very difficult but if you click to enlarge it will be easier to see the pieces. 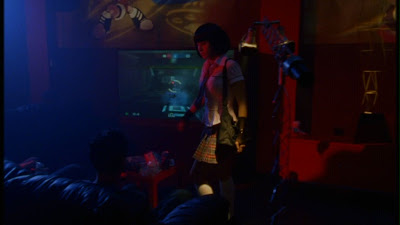 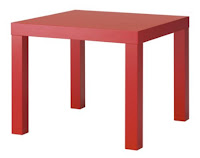 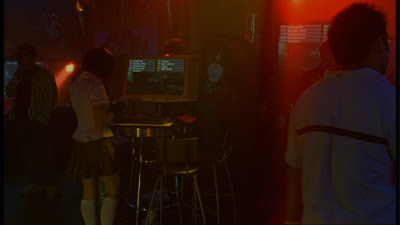 Wide shot of the club - you can see the PS Cabinet on the center far wall and two red LACK side tables by each couch. 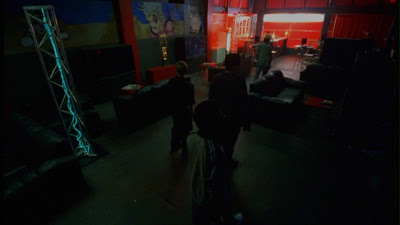 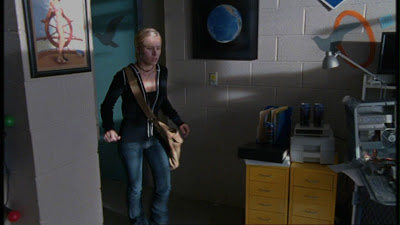 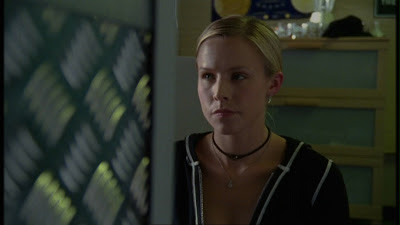 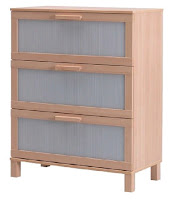 In the living room a SNILLE chair hiding in the shadows. 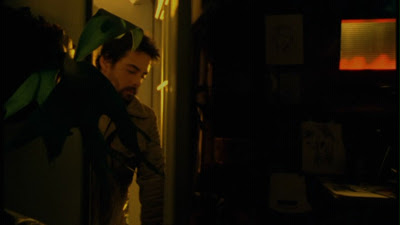 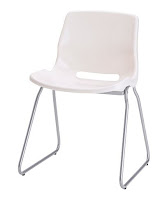 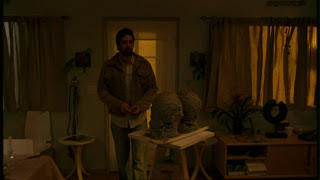 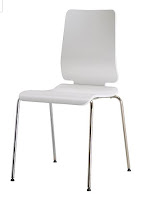 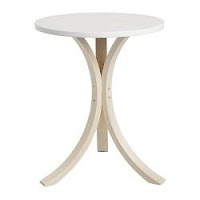 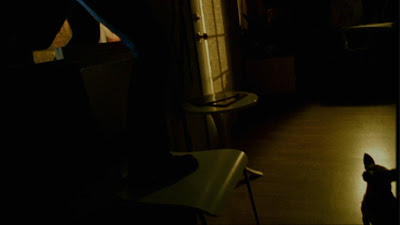 In the bedroom there is a MALM 6 drawer chest and POÄNG in the shadows on the right. 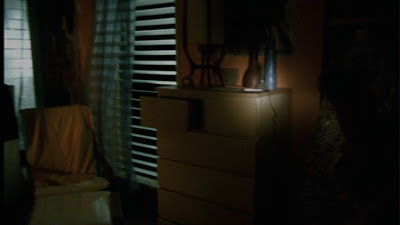 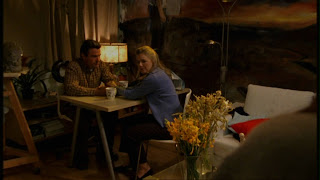 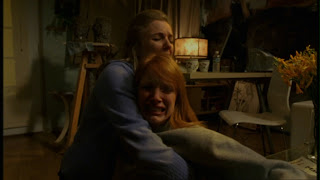