I've been watching the current 5th season of The Guild.  This season they are attending a gaming convention where their favorite MMORPG, The Game, has an exhibit. In episode 3 get our first look at the show floor. 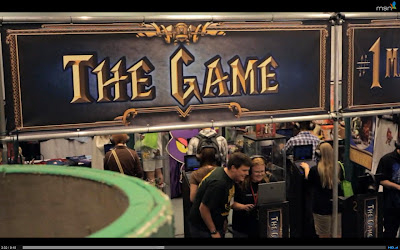 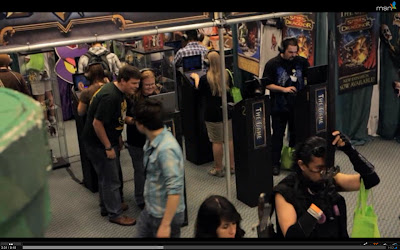 I noticed the DETOLF display cases right away. I used to work in trade shows and I would see IKEA items used frequently in booth displays. I actually acquired my two display cases* when they were left on the show floor by an exhibitor. Here's the case:

Here are clearer shots of them from the 3rd episode. 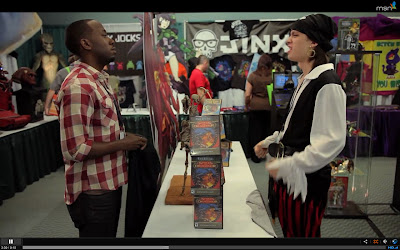 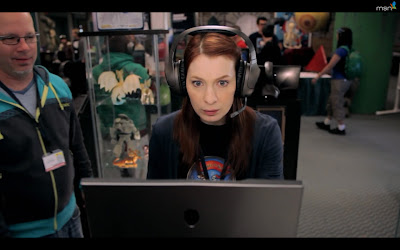 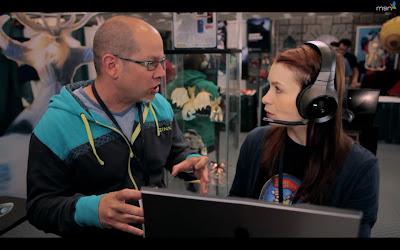 They are seen again in the 6th episode which, as of writing, is the most recent episode but they aren't as prominent.

The DETOLF isn't currently listed on the website. I've done a search to determine if they have been discontinued because I know these are insanely popular with collectors. I can't imagine IKEA would want to discontinue these. I wasn't able to find any official confirmation only comments made on collectibles message boards regarding supply issues. I am hoping they come back to the stores very soon. (UPDATE 1/12: The DETOLF is back! Not sure when it reappeared but snatch them up now before they go away again.)

*Here is what I did with my acquired DETOLF cases. The shelves inbetween are birch LAIVA bookcases also procured after a show. 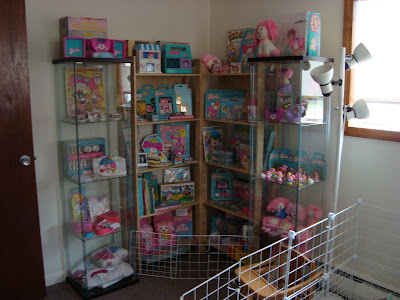 Email ThisBlogThis!Share to TwitterShare to FacebookShare to Pinterest
Labels: Detolf, The Guild