The Doctor makes a house call.

This past Saturday's episode of Doctor Who entitled "Night Terrors" spent time in one of the scariest places in the universe, a child's bedroom. It was the first present day episode since the season opener and the scene with the Ponds and their IKEA filled apartment. Present day episodes have more spotting potential although Doctor Who is not above the other sci-fi/fantasy shows which have featured IKEA in the far future & in space.

Let's take a look inside terrified George's room. By the bed there is a MAMMUT table and a  VESSLA storage bin underneath. 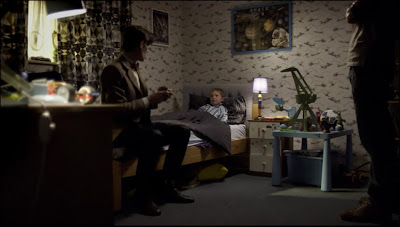 Next to the scary, scary cupboard is a IKEA PS FÅNGST hanging storage bin. 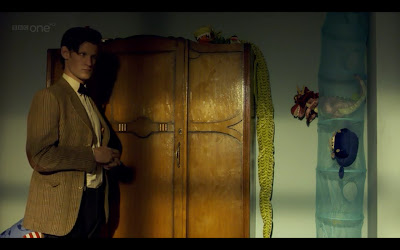 His desk area, which is mostly obscured in the episode, has a JULES chair. 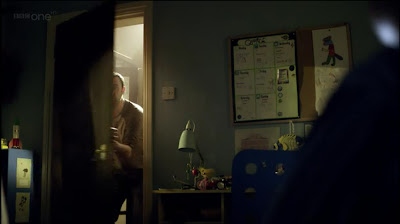 Elsewhere in the apartment there is a MAGASIN cutlery caddy in the kitchen. 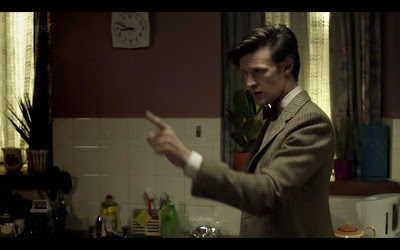 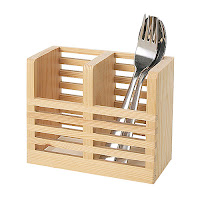 And in the living room a BEATA cushion (discontinued). 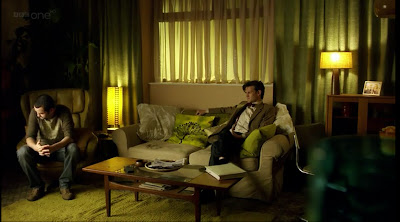 Love the eerie yellow-green lighting in the living room. The art & lighting departments knocked it out of the park creating the atmosphere for this episode. The mysterious place where the other half of this episode takes place is also wonderfully designed. I wonder where they will take us next week.
Posted by IKEA Spotter at 1:13 PM