No better pun than 'Java the Hut'

As I mentioned yesterday I've been watching shows I somehow missed when they originally aired. I now understand the love for Veronica Mars but there are a lot of IKEA items to cover. Continuing on with the regularly featured sets from Veronica Mars we look at the Java the Hut. It is the coffee shop where in season 2 Veronica valiantly attempts to have a normal job.

Behind the counter are ORDNING cutlery caddies. 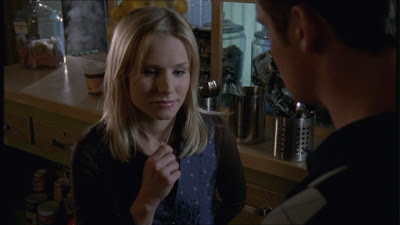 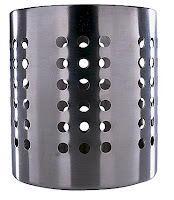 The seating area is filled with FRANKLIN stools and BILLSTA bar tables. Does anyone know the name of the coffee table? I've seen it before and am pretty sure it is IKEA but I cannot find the name of it. 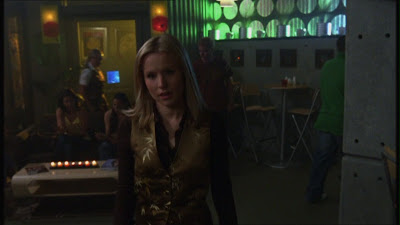 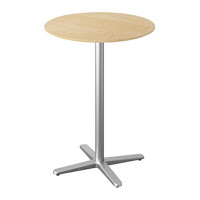 There are MALMA mirrors on the wall. 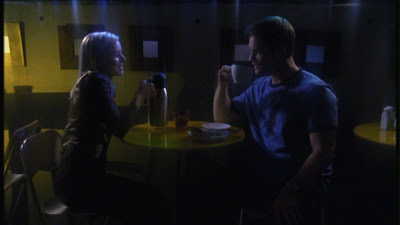 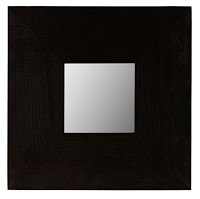 Another view of the cafe. 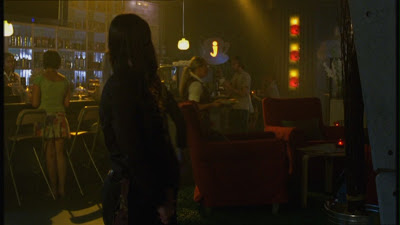 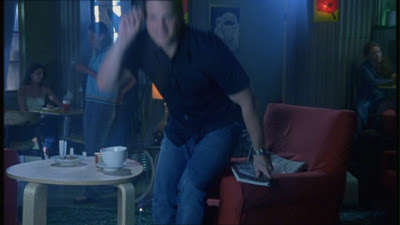 Seen in the background of many scenes are GYLLEN wall lamps with a poppy design (discontinued). 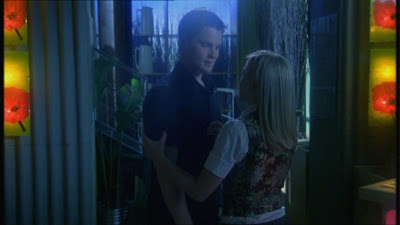 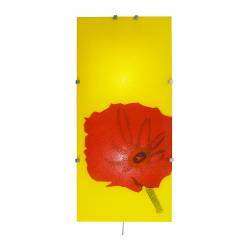 Today was a light post. Prepare to be inundated with guest spots in the next couple of posts. Veronica Mars ran for 64 episodes and you can bet that new IKEA spottings were in the majority of them.
Posted by IKEA Spotter at 7:00 AM