A home is your Castle. Shop smart.

Despite the third season of Castle ending the other night I've only just finished the first season myself. While I am late to the party I am enjoying the show. As a Firefly fan, Nathan Fillion is a treat to watch. All the character dynamics in the show are highly enjoyable.

While watching episode 6 of the first season this question came to mind  "if you are a production company and need a kitchen for a scene which includes a gun battle where better to shop than IKEA?" So many people argue that IKEA furniture is disposable. I disagree. It is affordable and thus not as painful to replace if it gets damaged which is not the same thing as disposable. It would make sense to a production team on a budget to shop at IKEA if you need to have a kitchen that will be shot to pieces.

AVSIKT glass doors on the upper and lower cabinets with ATTEST handles. 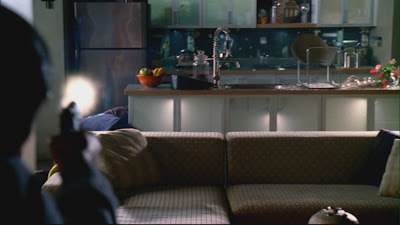 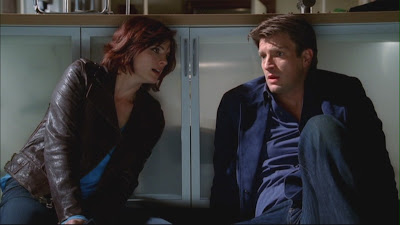 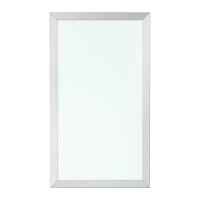 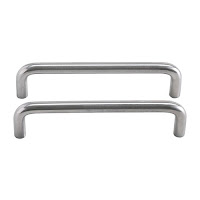 On the counter and along the back wall we see (click for larger image) an ORDNING dish drainer, FÖRVAR jar, DINERA plates, IKEA 365+ clear w/white lid, and a RATIONELL VARIERA spice rack. 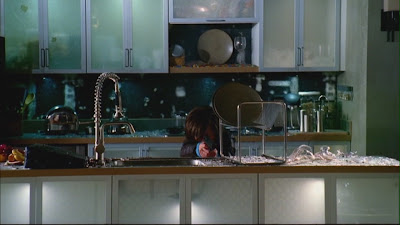 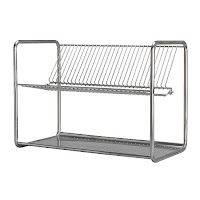 It is a bit of a cluttered jumble on that back counter. Do you spot anything I may have missed?

I have more pieces which I've spotted during the series so expect a couple more Castle posts. Now if only I could get my hands on season 2 from the library. Darn waiting list.
Posted by IKEA Spotter at 12:17 PM