There's a show that airs on Lifetime called Drop Dead Diva which I have wanted to watch for sometime. I was initially intrigued by the premise and then I discovered that with two Broadway actresses in the cast there are also some fun musical dream sequences. Season 1 is available for streaming on Netflix, season 2 DVD came out this week and I've been playing catch up before the new series airs next month.

Drop Dead Diva films in Atlanta and yes, since it is here, the production team shops at IKEA.

In the pilot episode, upper corner, on the bookshelf  is a white LAMPAN. 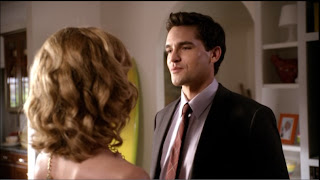 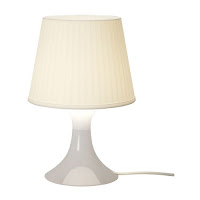 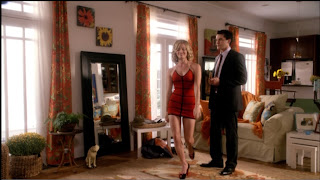 Throughout both seasons we see in Jane's apartment an IKEA STOCKHOLM bowl. 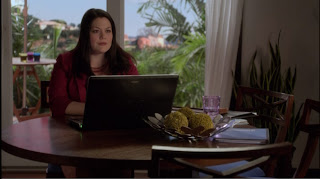 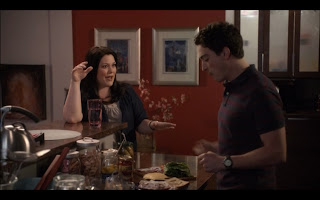 The show loves their EXPEDITs. They seem to be everywhere.
In the law office throughout the series - 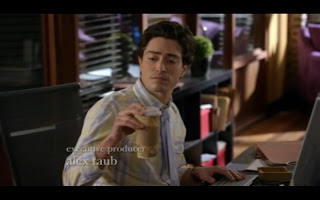 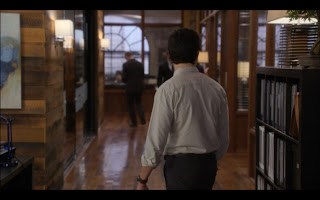 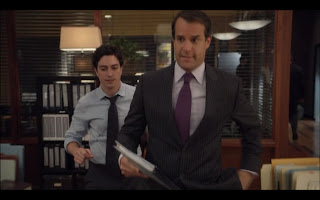 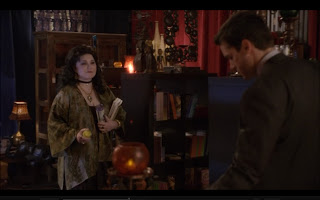 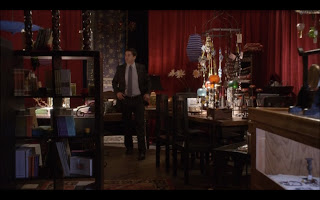 Season 1, episode 7 in the guest stars bedroom: GUNILLA fabric hanging behind the bed, HEMNES nightstand, and ALFHILD FÅGEL lampshade (discontinued) on an EKARP base (brown discontinued). Season 2, episode 1 in a pediatrician's office are KRITTER table and chairs 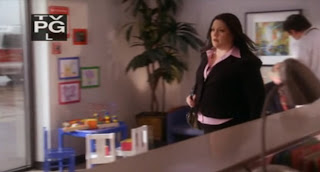 and a SPONTAN magazine rack. 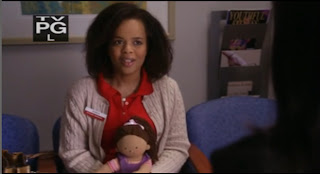 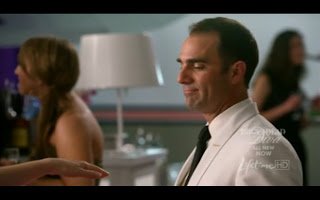 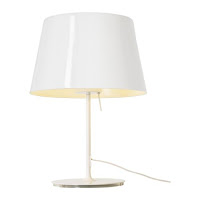 And for a little something extra-