How the frack did I miss that?

Intrigued by the prospect of finding something new I went back through the first episode. While I had hoped it would be an easy spotting I was a little disappointed - with myself. How exactly did I miss it the first time around? They deliberately showed the clock several times throughout the episode and still it failed to register in my brain.

For those who aren't familiar with a RUSCH it looks like this: 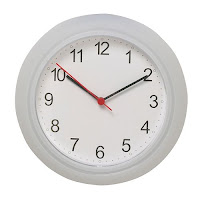 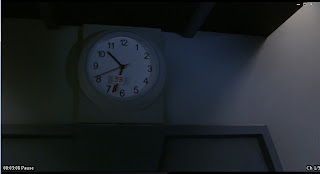 And to further rub it in: 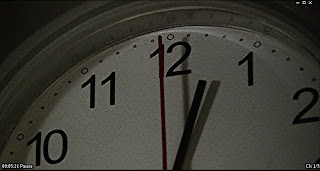 It isn't hacked, hidden in shadow or buried deep in the background. Yes, I know I am being hard on myself but have you seen some of the things I've found hidden? 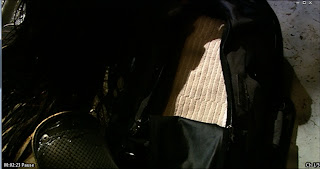 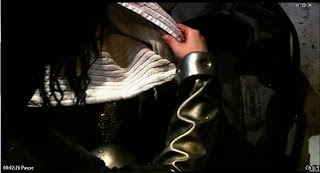 I haven't been able to come up with a name for it either. However, I did find something else I missed the first time. Two additional ATTITYID drawer units. The previous one, in episode 6, I noted in the first BSG post. 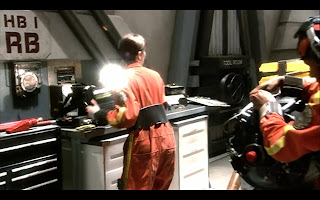 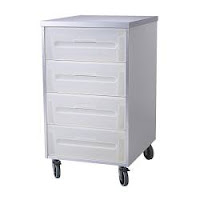 Check out jestercap72 's blog post on the same theme (in Italian).
I thank you for the comments! I welcome any and all feedback. So little time, so much IKEA.
Posted by IKEA Spotter at 7:00 AM