A couple years ago I tried watching The Secret Life of the American Teenager thinking it could be a guilty pleasure like the first few seasons of Degressi: The Next Generation were for me. Unfortunately, it was nothing of the sort. It is a popular show but I found it incredibly painful and not at all realistic.

Recently I remembered that while I was suffering through the first couple episodes I had spotted some IKEA items. Sigh. I got a copy of season 1 from the library, gathered up my courage and began skimming through to find the items I noticed the first time around. There were many featured. 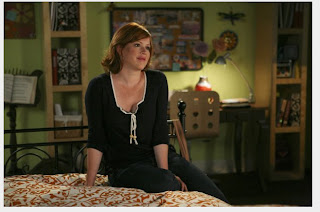 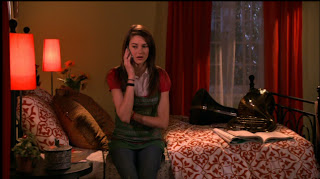 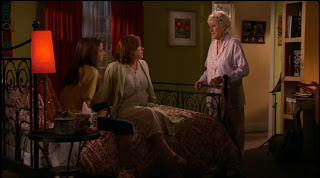 
Both discontinued items are beautiful. You cannot fault the production team for their design choices. If only the writers were more capable.

This is just one room from the series. I'll have an altogether different looking room tomorrow. Stay tuned.
Posted by IKEA Spotter at 7:00 AM